On the 14th January, Crown Highways were awarded two lots on the new Highways England framework for specialist contractors as part of a £205M construction works framework (CWF) for Area 10 in the North West.

The framework is for 5 years and supports their workforce in the North West of the UK.

The framework is split into 14 lots, which include drainage, traffic management, general civil engineering, landscape and ecology, and structures and structural services. 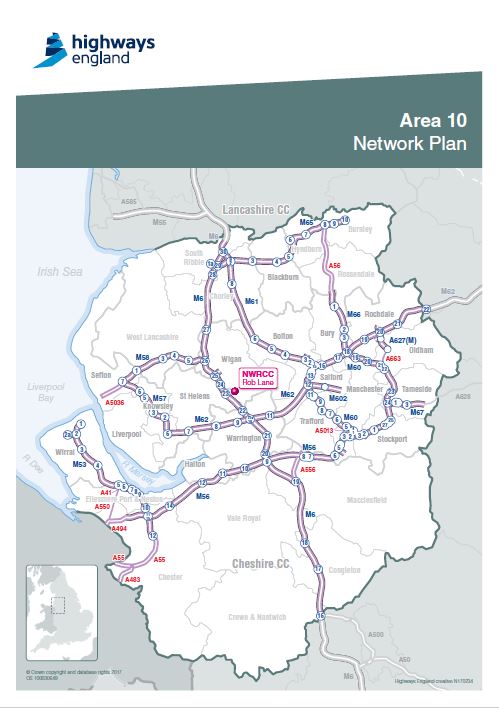 The network plan for Area 10

Crown have been successful on the Road Lighting and Technology Lots with a potential £2.5m of work per annum over the five year framework.

Crown’s ability to be able to deliver both services to the highest standard is measure of the improvements the company has made over the past two years. The company has invested in the right people, training and equipment to be able to compete with its competitors in the market place. 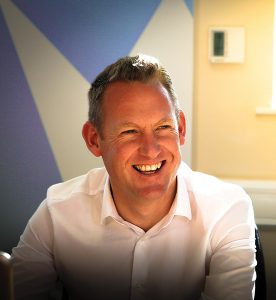 We spoke to Mike Dale, Crown Highways Managing Director to get his thoughts on this contract. Mike told us:

“It’s a particularly satisfying and proud contract for us here at Crown Highways because we have been trying to secure works on these CWF contracts for the past two years. It’s a prestigious award and it will be a great string to our bow to be involved and excelling as a part of it.

“Since I joined Crown from Balfour Beatty in 2015, this award is our biggest, and is certainly the most satisfying achievement for the company since I came to Crown Highways.

“We have beat some strong competition to gain a spot on this framework and we can’t wait to get started, exploring the new opportunities in the region and being an active member in the regional supply chain community